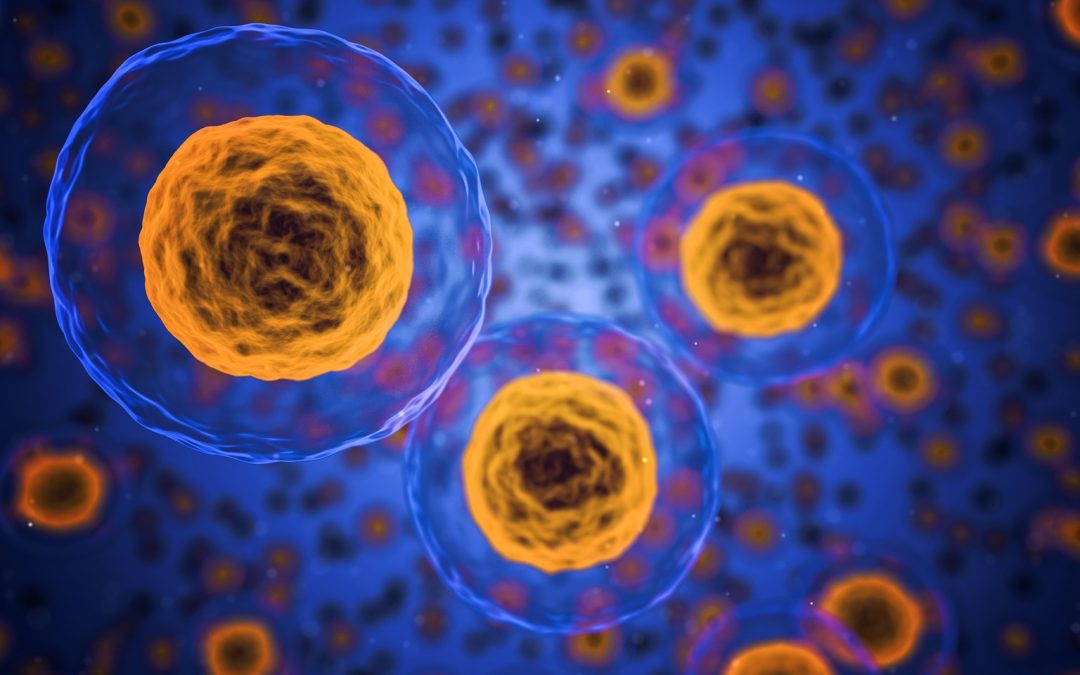 Orlando, Fla. — So far we know that aging is the main risk factor for well known life threatening diseases such as cancer, Alzheimer’s and heart. So far, also, we have focused on treating the diseases instead of finding ways to reduce it’s #1 risk factor.

Federal science agency budgets have struggled, but funding for the National Institute on Aging has increased over fifty percent since 2007. It

means that researchers have been able to continue to seek for a drug capable of delaying the consequences of aging, keeping people healthier and more active with a possibility to live longer, something they call “health span.”

Scientists have gained a wealth of knowledge in the past two decades, as they learn about aging triggers within cells. That comes with the challenge of finding anti-aging medication. So far there are already two drugs with promising record. These two are metformin and rapamycin.

Metformin has previously, for about sixty years, been prescribed by doctors to treat type 2 diabetes. Recently, British researchers found that people who treated their diabetes with this pill lived longer than those who did not have diabetes by fifteen percent. This was a very intriguing fact to doctors involved in the process.

According to scientists, metformin works in the mitochondria, which is where the body’s cells convert sugars like glucose into energy. Exciting so far, right? All along with the energy it is known to reduce free radicals that can damage cells causing defects.

Rapamycin on the other side is a potent drug used in chemotherapy and organ transplant patients to prevent its rejection. There have been studies that shown the drug has been effective extending the life span in mice, roundworms, and monkeys. This one also works on the cell’s mitochondria and may change the way it burns glucose. Researchers suspect this drug can keep the mitochondria running smoothly longer and prevent effects like inflammation, known to be a contributor to age-related diseases.

On the downside, it can have powerful side effects such as mouth sores, cataracts and diabetes. It is also associated to increased risk of infections, bleeding, some types of cancer, high blood pressure, fever and anemia. Some of these conditions appeared among people who already had serious health problems and researchers don’t know if the same issues would happen in people with good health.

Due to this issues with rapamycin, metforming seems to be more likely to get clinical trials in humans.

Other research has looked at the potential anti-aging role of other drugs, hormones, and food compounds, with mixed or uncertain results: