The war over obesity continues and we might win it 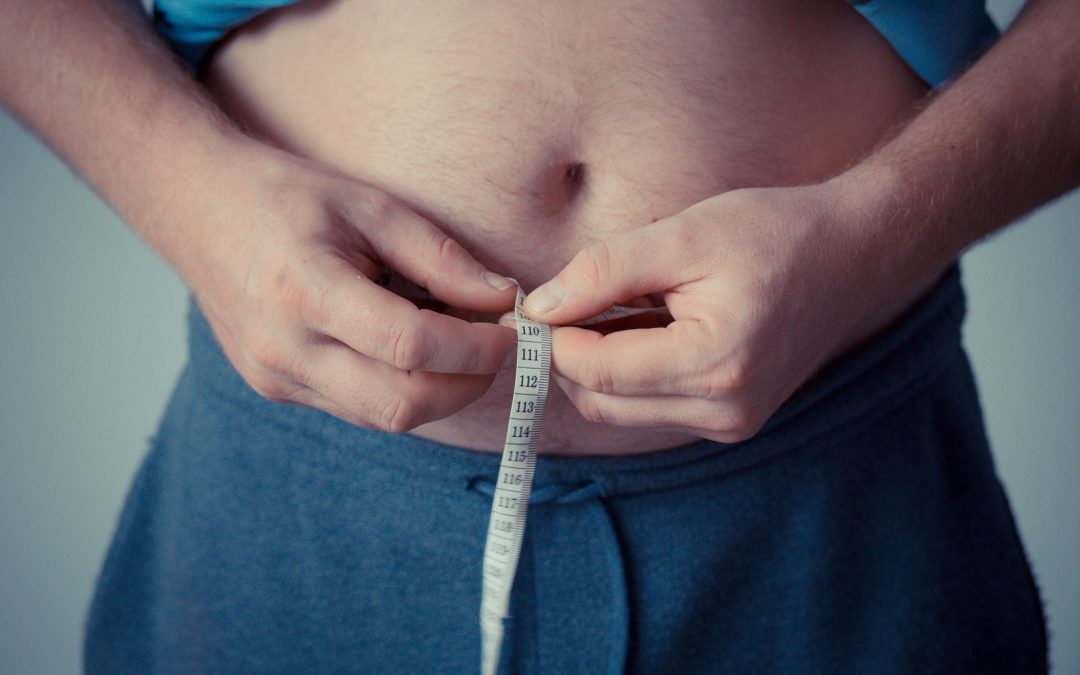 Orlando, Fla. — A recent small study revealed that freezing what is known as the “hunger nerve” could be a solution for many people fighting obesity problems as weight loss has become a priority for many.

As reported by ABC News, the posterior vagal trunk (or hunger nerve) is part of the large vagus nerve which is linked with the heart, lungs and digestive system.

During the study, patients were monitored seven, 45 and 90 days after the procedure and every time they reiterated their loss of appetite, according to ABC.

As a result, these patients lost an average of 3.6 percent of their body weight, and their body mass index, which is an estimate of body fat based weight and height, decreased by 14 percent.

In the US, obesity affects some groups more than others. For example, Non-Hispanic blacks have the highest age-adjusted rates of obesity, followed by Hispanics, non-Hispanics whites and non-Hispanics Asians. It also affects more middle age adults in the ages between 40-59 than those that are 60 and over and younger adults in the ages between 20-39, according to statistics from the Center for Disease Control and Prevention (CDC).

It is without doubt, a complex health issue to address. Obesity results from a combination of causes and contributing factors, including individual factors such as behavior and genetics. Behaviors can include dietary patterns, physical activity, inactivity, medication use, and other exposures. Additional contributing factors in our society include the food and physical activity environment, education and skills, and food marketing and promotion.

Obesity is a serious concern because it is associated with poorer mental health outcomes, reduced quality of life, and the leading causes of death in the U.S. and worldwide, including diabetes, heart disease, stroke, and some types of cancer.

Genetic changes in human populations occur too slowly to be responsible for the obesity epidemic. Nevertheless, the variation in how people respond to the environment that promotes physical inactivity and intake of high-calorie foods suggests that genes do play a role in the development of obesity.

Health Consequences of Obesity
People who have obesity, compared to those with a normal or healthy weight, are at increased risk for many serious diseases and health conditions, including the following:

Our aesthetics clinic, DNF Esthetics, have just added an excellent new weight loss program suitable for most patients under the supervision of your primary care doctor.