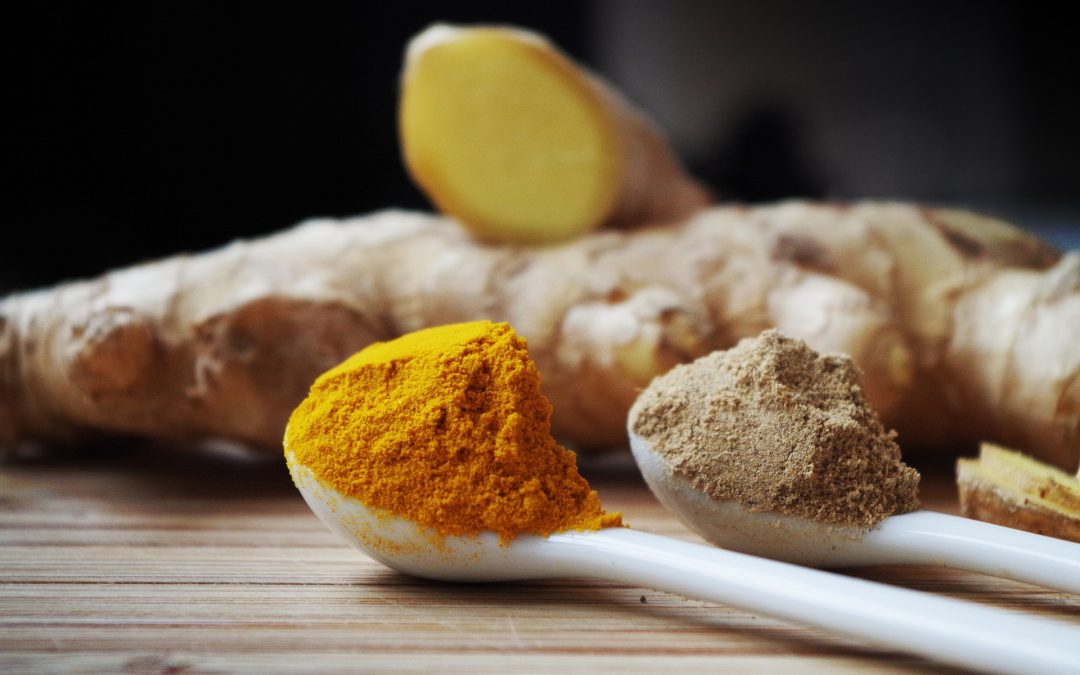 Orlando, Fla. — You would be surprised to hear someone saying they put turmeric on almost everything they eat- or drink. This is what the media world would call “trending.” Precisely because of that, you might be a little hesitant to try it. You may be thinking it may be one of those fads that have you running from one place to another to find the one thing that will produce such a miracle in your body.

Let us explain some research data for you to make an educated decision as to whether or not is it worth a chance. However, you should always consult your physician for possible interactions and concerns.

Turmeric has a lot of potential as a health supplement, but there isn’t enough research at this point to recommend taking it. It also isn’t a magic cure-all on its own. It likely works along with other spices and nutrients to promote good health. Also, one of the main reasons why your doctor doesn’t prescribe turmeric for everything that ails you is that our bodies don’t take in curcumin very well. So you would need to eat a boatload of turmeric to get the active ingredients into your bloodstream.  One way to help your body absorb more turmeric is to take it with black pepper. A compound called piperine in black pepper prevents your gut from breaking down turmeric, which increases absorption. Taking turmeric with fat or oil has the same effect. Using it in oil based salad dressings may be one of the most convenient ways to take it.

In general, turmeric is considered safe, whether you take it by mouth or rub it on your skin. Studies have found that even large doses — up to 1,200 milligrams a day — aren’t dangerous. A typical daily dose is closer to 500 milligrams twice a day.

On the other side, what to watch for

Turmeric can have side effects, though. Some people who take high doses or use it as a supplement long-term get nausea and diarrhea.

Another possible risk is gallbladder contractions. This could be a problem for people with gallstones or gallbladder disease. Curcumin might also interact with medicines — including sulfasalazine (Azulfidine), which is used to treat ulcerative colitis and rheumatoid arthritis.

Studies suggest that it acts as an anti-inflammatory, antibacterial, anti-cancer, and antioxidant agent. So far so good, right? A compound it contains called curcumin gets most of the credit for these benefits.

In cancer, for example, curcumin activates pathways that cause cancer cells to die prematurely. It also blocks pathways that enable these cells to grow, divide, and multiply. Turmeric is of special interest to cancer researchers because it can target cancer cells while sparing healthy cells.

For inflammation, studies have shown that curcumin changes immune system responses and blocks enzymes that can cause arthritis inflammation.

There is also good evidence for osteoarthritis.

The spice has performed better in some studies against some conditions than others, but like we said, for now it seems to have a good future.